John dee & the Magical origins of the British Empire

The Joachimist tradition also took up and publicised a text of Ps Methodius from which three quarters of the original text had been removed, in order to fit it to the rise of emperors in the West. The redactors added further references that envisaged a western power, rather than the Byzantine Empire, conquering Islam, now identified as the threat from the East.

The Tiburtine Sibyl was also shortened, to make room for new prophecies that German rulers would face threats from “a king from Babylonia, meeting place of Satan,” who would bring great calamities. Traditionally, Antichrist was to be born in Babylon from the tribe of Dan deported to Babylonia. This may refer to the sultans of the Seljuk Turks.
In this way the East became the source of threats, countered by the rulers of the West, such as a descendant of Henry IV, who as Last Emperor sets out from Byzantium to defeat the Muslims, and to establish the universal kingdom of the Christians for an indeterminate but long period until the End.
Imperialists were particularly attracted to another apocalyptic text, the Erithrean Sibyl, which first appeared in the 800s but became so popular that its predictions were frequently revised to keep abreast of political developments.
The most influential version was created c. 1195 by Eugenius of Palermo (d. 1203), Admiral to the King of Sicily. Written, therefore, at the front-line of the long struggle against the Saracens in the Mediterranean, this version of the prophecy describes Mohammed as a “horrible beast coming from the East” confronted by “a most mighty lion” from the West who would rule for 500 years.

The Hohenstaufen Emperor Frederick II sponsored interpretations of biblical prophecies that awarded him a messianic role, and adapted Joachimist prophecies for his own ends. The Erithrean Sibyl, revised about 1249-54, now served western powers, threatening the Greeks with the power of a Hohenstaufen as the Last World Emperor.
Throughout the 14th and 15th centuries the Kings of France contended with German emperors in claiming the inheritance of Charlemagne’s empire in the West and the prophetic status of the future Last World Emperor, especially because the weak fifteenth-century German emperors inspired few messianic hopes. However, with the accession of Maximilian I (1493-1519), Habsburg fortunes began to recover, and the emperor’s patronage of propaganda increasingly identifying the House of Habsburg with the role of messianic emperor began to drown out French claims in the sixteenth century. Skilful manipulation of printed texts and images by Habsburg publicists helped revive western Europe’s apocalyptic conception of the East, a revival exacerbated by the House of Habsburg’s struggle against the inexorable expansion of the Ottoman Empire. By the early sixteenth century, this cosmic conflict abundantly and increasingly fulfilled ancient western assumptions about the rise of the Whore of Babylon, the Antichrist, in the East.

The vision of the Last World Emperor enabled the Renaissance to hold in tension expectations of imminent Antichristian calamities with the positive prospect of a returning classical Golden Age and a Joachimist hope of a renovated world after Antichrist’s defeat. The prophetically-charged imperial election of Charles V in 1519 seemed to bring these hopes towards final fulfilment, because Charles united the French and German royal bloodlines. His early victories over both the Turks and Protestant heretics also seemed to fulfil a multitude of Sibylline prophecies, now clearly pointing to his destiny in the East. Ever since Virgil’s Iliad, imperial aspirants had appropriated the solar god Apollo, guarantor of the migration of sovereignty from East to West. This thousand-year-old tradition fed into prophecies of the Last World Emperor taken up by Charles’ grandfather, Maximilian I, and vigorously exploited by his son, Philip II, whose astrologers emphasised how his solar emblem prophesied the conquest of the East, conversion of the infidel, and perpetual establishment of universal peace.

Popular posts from this blog

Thinking in Systems for Global Well-Being A Thought on the COVID19 Pandemic. 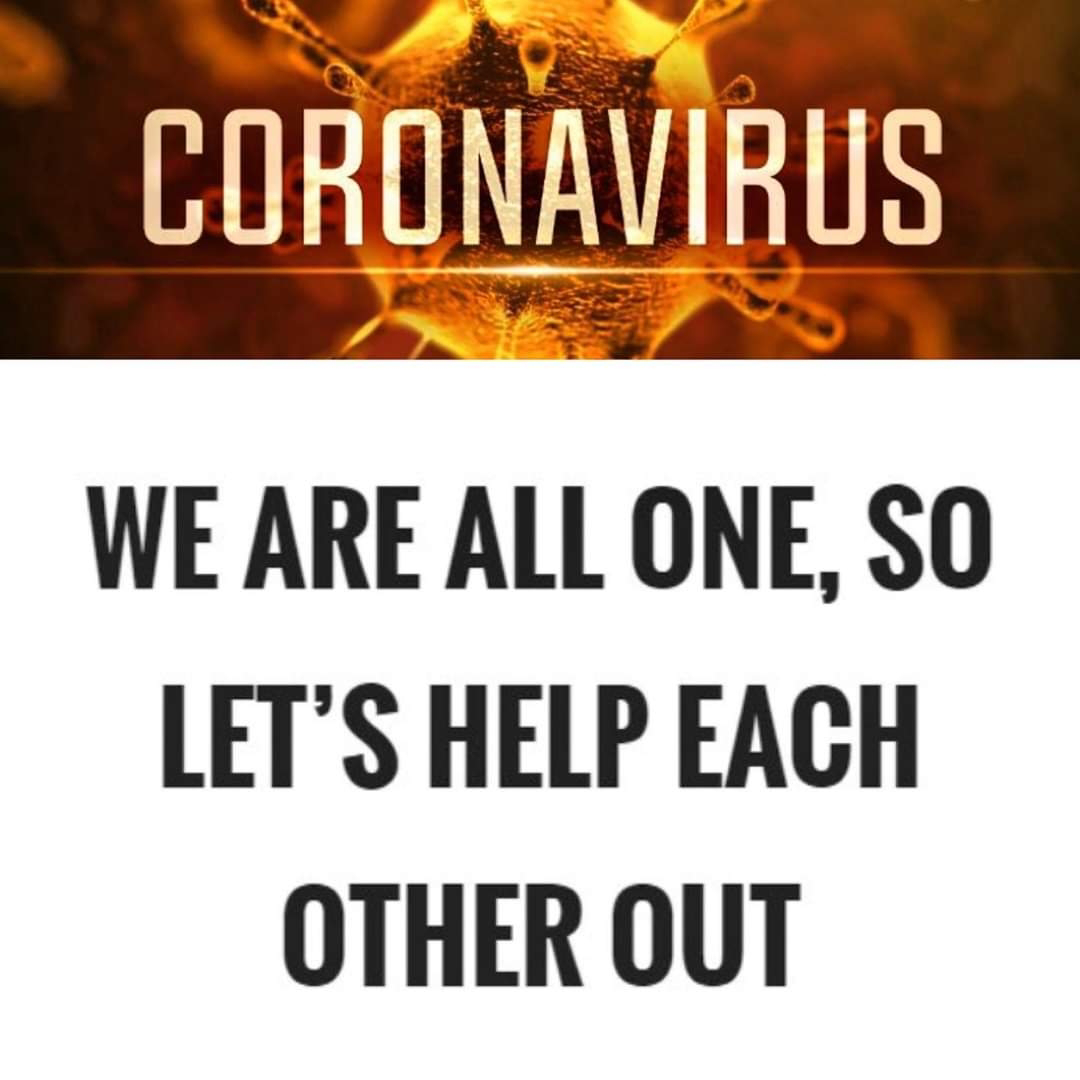 A common enemy is not only at our door, but could infiltrate in through our loved ones. All that people can do now is to take desperate preventive measures to mitigate the threat of a violent intruder possibly devastating their lives. We are observing governments around the world reacting erratically to the threat, because the system we currently live in is far too overconfident and underprepared for events such as these. A healthcare system that focuses on supporting the sick, instead of being integrated and interacting with every part of the system we live in (keeping healthy people healthy), will only be able to have a weak reactive stance rather than a vigorous preventive one. Historically speaking we have improved through the years in awareness and vaccines, but … still not good enough…. why? The parts within a system (or systems within the system) are fighting each other because the focus of the grander system is property, wealth, and power. Anything that interferes w
Read more

The Power of the Mind to Heal. BY ALBERT AMAO 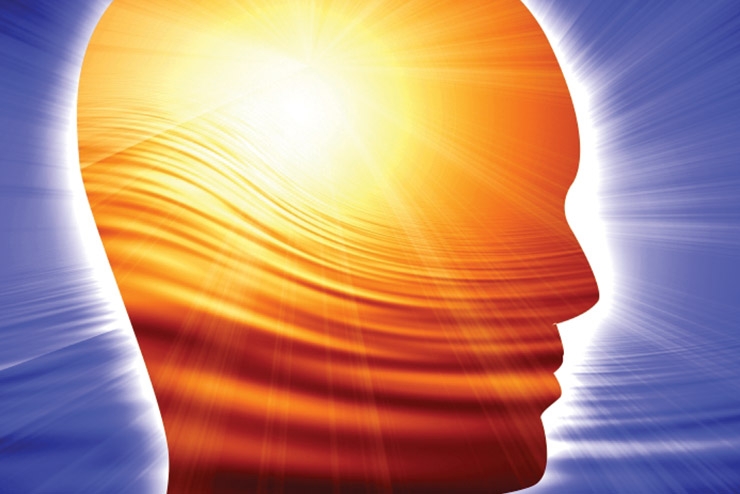 Physician heal thyself – Luke 4:23 In the past, cures that occurred in shrines, cathedrals, old temples, and evangelical crusades (tent revival meetings, healing camps), faith healing, spontaneous remissions, and inexplicable medical recoveries were considered “miracles” or exceptional occurrences beyond scientific explanation. The cure was credited or ascribed to a saint or a relic, or it was supposedly the result of the intervention of a healer, hypnotist, priest, shaman, minister, etc, who usually had a reputation of having charisma and prestige in the healing business. The aim of my research is precisely to find a rational and scientific explanation for those cases. The main hypothesis of my new book Healing Without Medicine: From Pioneers to Modern Practice is that all methods of mind/spiritual healing are self-healing. Man has an inner capacity to heal himself. It is said the effectiveness of healing with medicine is due to the fact that medicine and other medical imp
Read more

If you’re new to online learning, first of all, WELCOME! Learning online is a fantastic way to increase your knowledge and skills in a unique, flexible environment with its own distinct strengths and opportunities. Whether you’re trying online classes for the first time or looking for ways to strengthen your current habits and approaches, there are a few key areas to consider to set yourself up for success and take full advantage of all online learning as to offer. In this collection of online learning best practices, we share tips and strategies to help you succeed in your learning journey, including ways to: Keep your mind and body healthy Effectively manage your time and minimize distractions Forge connections with your virtual learning community Get the most out of your learning Conquer logistics Self Care Self-care is important to your successful learning experience. A healthy mind (and body) is a mind ready for learning. Advocate for your learning needs:  Ask for flex
Read more